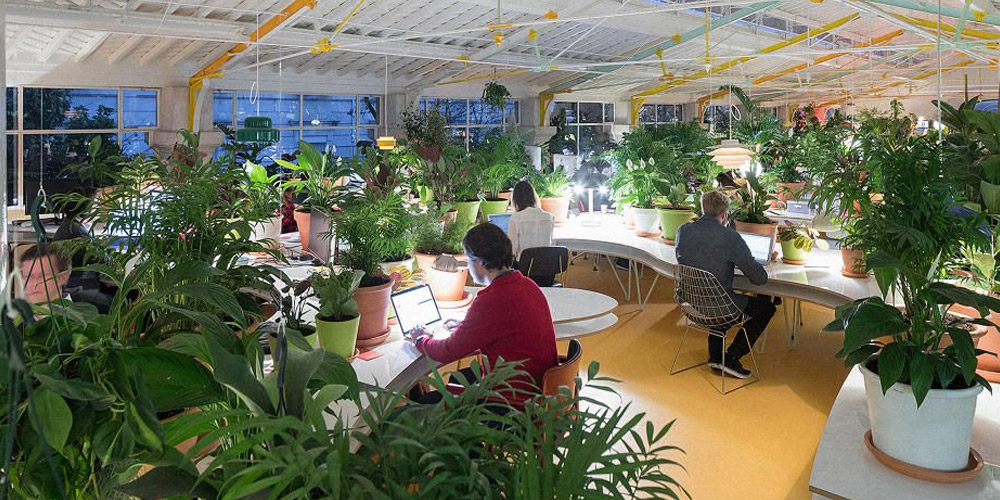 In an era of environmental consciousness, incorporating green initiatives is top of mind for many companies, not only helping a businesses’ bottom line but also the planet. With this in mind, we’re encouraging companies to incorporate professionally installed window film as an economical means to advance their green initiatives.

Up to one-third of heating and cooling costs can be lost through inefficient windows, and many older commercial buildings still have less efficient single pane glass windows. With professionally installed energy control window film, a building operator can go from having windows that allow 90 percent of the solar energy focused on them into the building, to windows that allow in less than 25 percent of solar energy. This delivers significant savings on air conditioning costs.

By offering up to seven times the energy savings per dollar spent when compared with full window replacement, window film is an eco-friendly option that helps companies save money while still making the needed improvement. Many states across the country offer businesses incentives for undertaking “green” projects and window film may qualify for project reimbursements and tax reductions.

The benefits of professionally installed window film extend beyond a building’s walls as well. Roughly 258 million tons of municipal solid waste is generated each year. By installing window film on older inefficient windows, instead of discarding them, the amount of landfill waste can also be reduced.